All About Air & Hydro Excavation 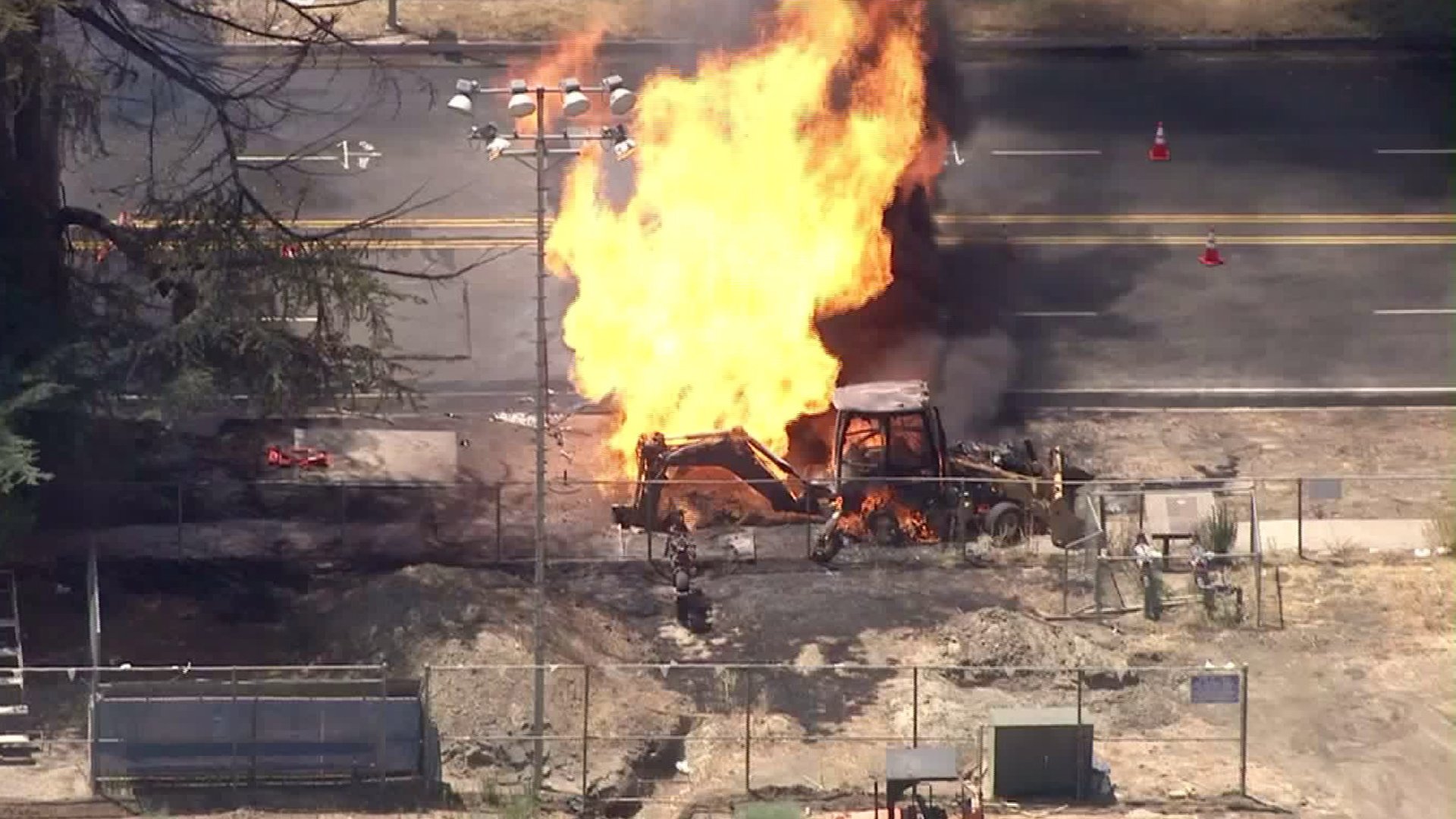 A Backhoe caught on fire after striking a 4-inch natural gas main in Woodland Hills.

According to the 2016 DIRT Report on underground damages, there were 317,868 reported events of underground facility damage in North America alone. That number equates to one damage incident about every two minutes, and that is only accounting for the incidents that are officially reported. The actual amount of accidents is likely significantly higher. The same report also keeps track of the excavation methods at use when these accidents happened. in 2016, about 40% of all reported underground damaage was caused by backhoes and trenchers, which are frequently used for excavating. Another 26% of damage was cause by hand tools (like shovels). This is even more surprising when the hand tools that caused that much damage are permitted to be used within the established tolerance zone. Most states and provinces have instituted best practices with regards to a tolerance zone around these underground utilities. As many people know, the tolerance zone varys from place to place, but defines a distance on either side of a utility where only hand tools or vacuum excavation can be used. While it is expected that using hand tools around utilities is done similar to an archeologist on a dig site, that is often not the case, and can be very harmful to utilities.

Conversely, according to the 2016 DIRT Report, vacuum excavation accounted for only 252 incidients (less than 0.2%). Employing vacuum excavation in lieu of hand tools alone could reduce well over 125,000 reported incidents every year. Even among the 252 incidents, most of them could have been prevented with proper training and avoiding improper use of the equipment. 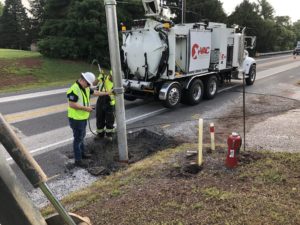 As many know, there are two different mediums for vacuum excavation: air and water. Air excavation is primarily used in applications where soil is loose, water is not readily available, where the whole needs to be backfilled immediately, or in small-scale projects. When vacuum excavation needs to be done around buried electrical lines or brittle utilities, air is often preferred because of the lower operating pressure. Hydro (water) Excavation works very well when the ground is hard or even frozen. Some vehicles also have heaters onboard to aid water in cutting through materials. Water also acts as a lubricant and helps prolong the life of equipment by reducing wear on the vacuum hose and other components in the air stream. Hydro excavation also does not produce the same sandblasting effect that air excavation does.

There are many debates as to which method of excavating is faster. When purely looking at the task, hydro excavation is faster than air. However, when considering the full amount of time it would take to complete a job, it is important to consider the time that it would take to fill the tank with water that may only last a couple of hours, the time to drive to a dump site to empty the debris tank of mud, and the travel time associated with both of those actions. However, air excavation can last several days or even a week without needing a refill, and even then, debris can be used to refill the holes that are made immediately and may not require a separate dump site. Each and every application might have a more optimal method, and it is important to evaluate which methods would be better for which jobs.

A question I have asked myself many times before (and to my knowledge wasn’t answered anywhere on the internet) is “Can a hydro excavator truck also use air to excavate?” I had to do a lot of searching, but I came across a few interesting things. It is hard for a machine that is labeled as an air excavator to use water. Often times air excavators only have a debris tank, meaning that there isn’t a place to store the water that will shoot out of the nozzle. However, it is possible for an air compressor to be added to a hydro excavator to enable it to use both mediums for excavating based on the task at hand. It’s also possible that someone might find it practical to have a machine that can do both hydro and air excavation. Luckily, Bortek offers a few machines that have an option to add an air compressor onto a hydro excavating truck. The X-Vac X-8 and the X-Vac X-13 with the air compressor option are both capable of both air and hydro excavation. They also have a boiler option so that these trucks can become lean, mean, excavating machines capable of operating in just about any and all situations. If you have any questions or would like more information, we would love to hear from you here!

2 thoughts on “All About Air and Hydro Excavation”